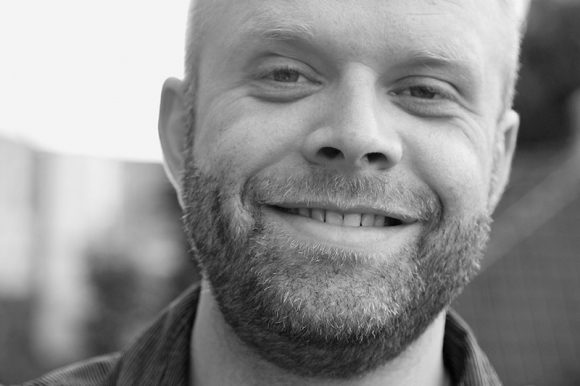 As an artist Diekema is focused on social networks, behavior and urbanism. Diekema works in the disciplines of research, media-art and writing. Since 2007 he is involved in organizing several creative/artist communities and cultural spots in the northern part of the Netherlands. He started this work at the artist run-organization HaViK and since 2012 he became part of CareX, an organization that works in the field of temporary urban developments. In the last decade Diekema was founder and organizer of artist-exchanges between Groningen and international art-institutes and became a member of the Port Journey Network.

Groningen is the capital city of province of Groningen and the biggest and most important city in the northern part of the Netherlands. In the agglomeration live approximately 250.000 people of which 35% is younger than 35 years. This makes Groningen the city with the highest percentage young citizens in the Netherlands. The city is famous for its cultural scene and several universities which make it an important international hotspot for science as well. The cultural-life is best known for its dynamic music-scene, festivals and artists that use the city as their stage. There are two ‘Groningen Seaports’ in the region: Eemshaven (data and energy port) and Delfzijl (chemical and circular waste). The modern seaports took over the role of the city as an important ‘inland port’ in the mid-20th. century.

CareX was started almost 30 years ago in Groningen by a movement of squatters that created a professional concept for temporary use of buildings and grounds. A concept based on trust and the good use of empty space by people who need a working or living space. Within the years the movement grew into an organization that is now active in the whole northern part of the Netherlands.

On the moment CareX manage over 300 buildings (farms, schools, offices, industrial buildings, etc.) and houses over 3500 people and organizations on a temporary way. The biggest groups that live and work in CareX-buildings are: artists, cultural organizations, start-ups and young people. On several sites CareX works with ‘users (mostly artist/start-ups) and owners’, and governments to create temporary cultural ‘hotspots’ in the city or region.

HaViK is an organization that creates living and working studio’s for professional visual artists and designers from different disciplines, in Groningen. HaViK supports and provides in several needs of the artists like an (international) network, presentation possibilities and the positioning of the artists in general.

The people that run HaViK are all artists themselves and therefore a group of participating creators with their own expertise on different areas, such as art, design, media, housing, development of cultural hubs and more.

HaViK consists of the foundation Art Indeed and the tenants association artists HVK. HaViK is the result of co-operation between both artist initiatives.
They share the same principles and goals: