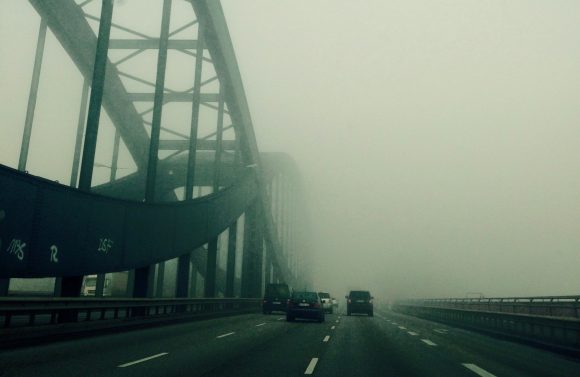 What’s the meaning of art and culture in a world of simultaneity, a world in which European tourists take a swim in the same waters of the Mediterranean Sea in which refugees, deprived of their existence, drown by the hundreds? What’s the promise of the word culture in a world of mobility taking a shortcut by supersonic speed, therefore making distances more and more insignificant and places getting closer? What’s the meaning of culture from the Non-European points of view of the East and the South in times of global digital and informational exchange? How can we resiginify the ideas of art, culture, and aesthetics in a way that leave behind identarian fixations?

The platform project Hyper Cultural Passengers (HyCP) questions the myth of the autonomous – and thereby self-sufficient – subject and proposes instead the figure of the hypercultural passenger.

This passenger embarks a metaphorical – and a real – journey: The passenger leaves behind the Mainland of fixed identity and navigates towards “Relocations of Thinking” (Francois Jullien), thereby inquiring and reinterpreting the seemingly fixed and inseparable connection of culture and identity.

As passengers of HyCP, artists and thinkers are going to become part of an international exchange, traveling hypercultural trips. HyCP is part of and collaborates with the international artistic and cultural network Portjourney, which has been connecting seaports all over the world with art events. Portjourney has been founded in 2012 in Yokohama, cooperating nowadays with partners in South Korea, China, Australia, France, Germany, Netherlands, Finland, and the US. The network is growing