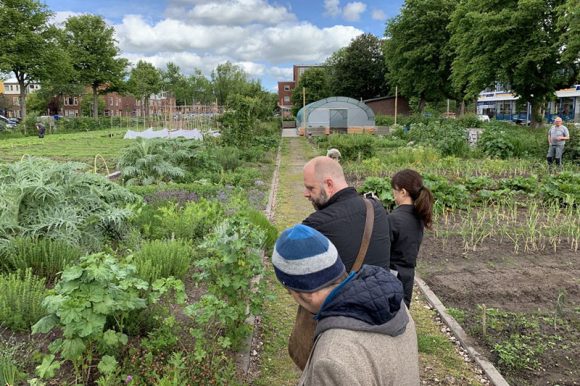 The city is nationally known as the “Metropolis of the North” and as “Martinistad” referring to the tower of the Martinitoren, named after its patron saint Martin of Tours.

Although Groningen is not a very large city, it does have an important role as the main urban centre of this part of the country, particularly in the fields of music and other arts, education, and business. The large number of students living in Groningen also contributes to a diverse cultural scene for a city of its size.